I got caught in a downpour on my run this morning. The really hard stuff started just before the halfway point and I was soaked by the time I made it back home. My immediate concern was for my phone. but all seemed fine when I checked it out in the garage – fine enough that I ventured back out into the driveway to take a quick photo to share on Instagram. 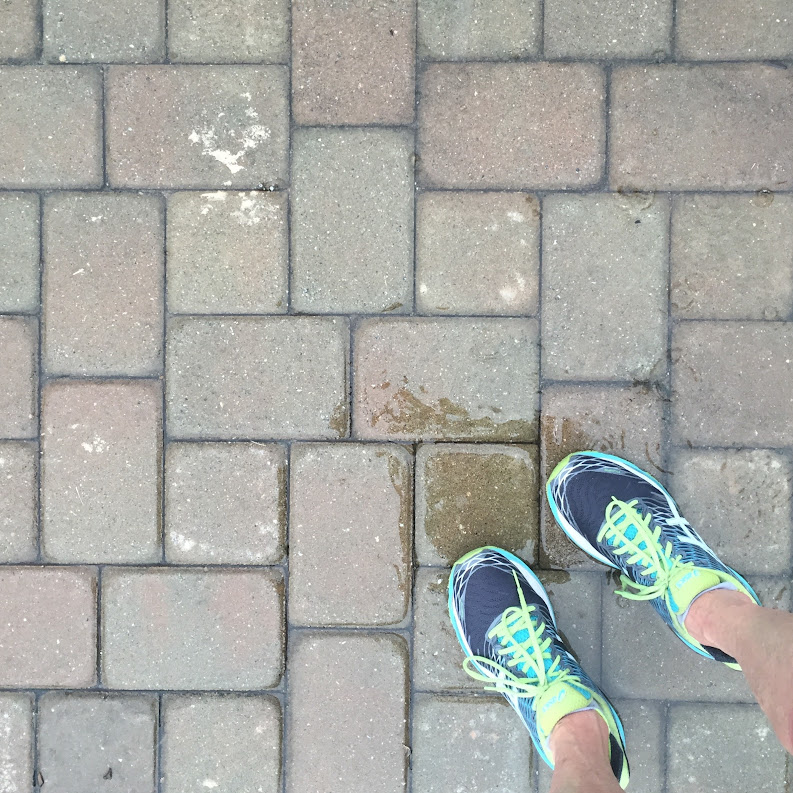 (I was especially proud of the time I clocked for my four mile run – a personal best since I started running again in April!) 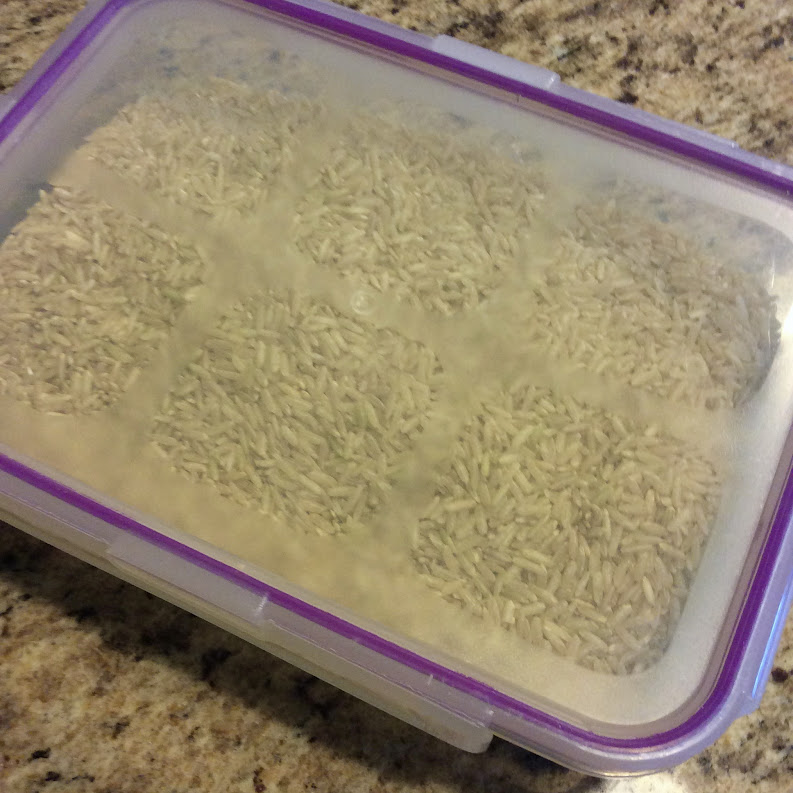 A half hour later, things weren’t seeming at all fine. I buried the phone in rice (and geez, I hope brown rice works – it’s all we had!) and started thinking about what to do in case it doesn’t work. The new iPhone is rumored to be coming out September 16. I briefly considered simply waiting until then – I’m due for an upgrade (and I have a birthday, anniversary and Christmas coming up) – but then remembered Tuesdays with Charlie and my upcoming trip to Florida. I need a phone.
So I found my old one (wow, it hasn’t even been two years but it seems really old), charged it and was pleasantly surprised it seems to still work. I took it to the AT&T store this afternoon and – even better surprise! – there was no charge to reactivate it. Five minutes later I was out the door with a phone. 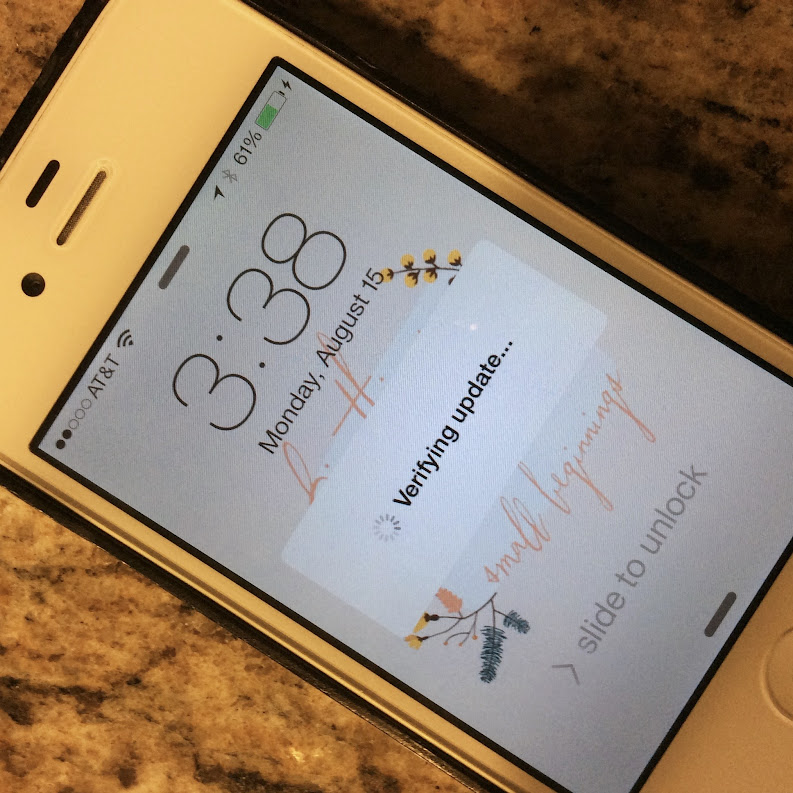 Now I’m waiting for the latest iOS to install (and hoping it will!) – and then I anticipate a few hours for my latest backup to restore.
Hope your week is off to a smoother start…or maybe I need to consider that mine is actually off to a pretty good one, all things considered!
First world problem(s), right?! 🙂