…yikes, it’s nearly 7pm already – I know where the day went (knitting, a walk, Costco, lunch with Katie, more knitting, a nap – last night was a late one!, another walk, laundry and dishes), but boy did it fly by…like all the days seem to lately. Remember that scary numbers post from a few weeks back? yeah, it will be 2015 in just over six weeks. I wish I could slow the clock (and not only to give me more time to knit the Christmas gifts!).
And now you’re probably wondering how that little tangent relates to today’s topic. Carole’s asked us to list ten musicians we’d like to bring back (from the dead). A few of the guys on my list died way too young. I’m not even sure they realized how quickly their time here would end. I hope they’d agree with me that even just a few more months could be time well-spent. Maybe they wouldn’t make any new music, but knowing these guys, I think they would. And that would be such a gift. 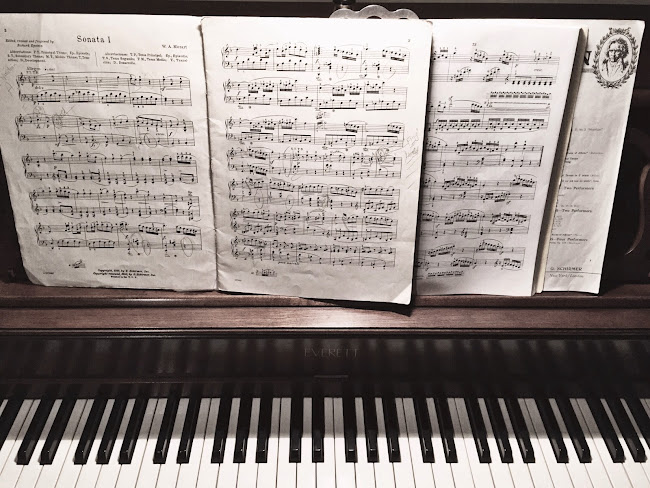 The first names that popped into my head when I read the prompt were classical composers. I ended up limiting them to just four names. These are my favorites. I definitely think they could make it in the 21st century…and have fun with it!
1. Mozart
2. Bach
3. Vivaldi
4. Beethoven (I wonder if modern medicine could help him hear…and then I wonder if that would spoil his genious? and if he’d even like it?!)
then the John’s
5. Johnny Cash
6. John Denver
7. John Lennon
and the rest
8. Elvis (from the 1960’s)
9. Frank Sinatra (ditto)
10. Marvin Gaye (even after 31 years, this is still my very favorite date night music – for the next 31 years, it would be nice to have a few new songs!)
And now…back to knitting. I did get some great Charlie photos yesterday and I’ll be sharing them soon, but if you don’t want to wait that long, check out Katie’s post (here).
Click here to join the Ten on Tuesday fun.