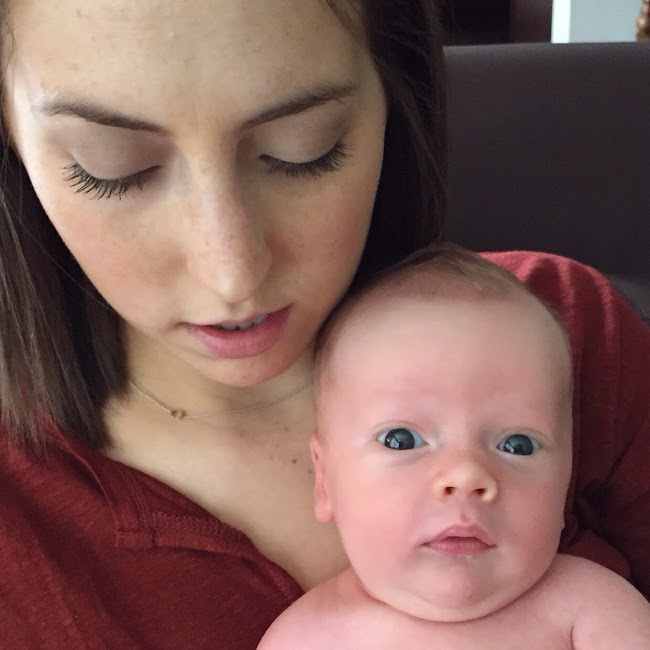 this photo has nothing to do with scary books…but that double chin makes me smile!

…Carole’s topic this week is “ten favorite thriller/suspense books.” I don’t like to be scared by what I read (or watch). I’ve never read any Stephen King (but his 11/23/63 is on my to read shelf) and I didn’t think I had much to contribute…until I read Carole’s and then Margene’s posts and saw Daphne du Maurier’s Rebecca – a 5-star re-read from this past summer – on both. hummm… maybe this genre is something I’ve read…and even enjoyed!
I couldn’t come up with ten favorites, but I did come up with six. And four more I want to read. Maybe by this time next year I really will have ten!

Three on Thursday | A Reading Update.